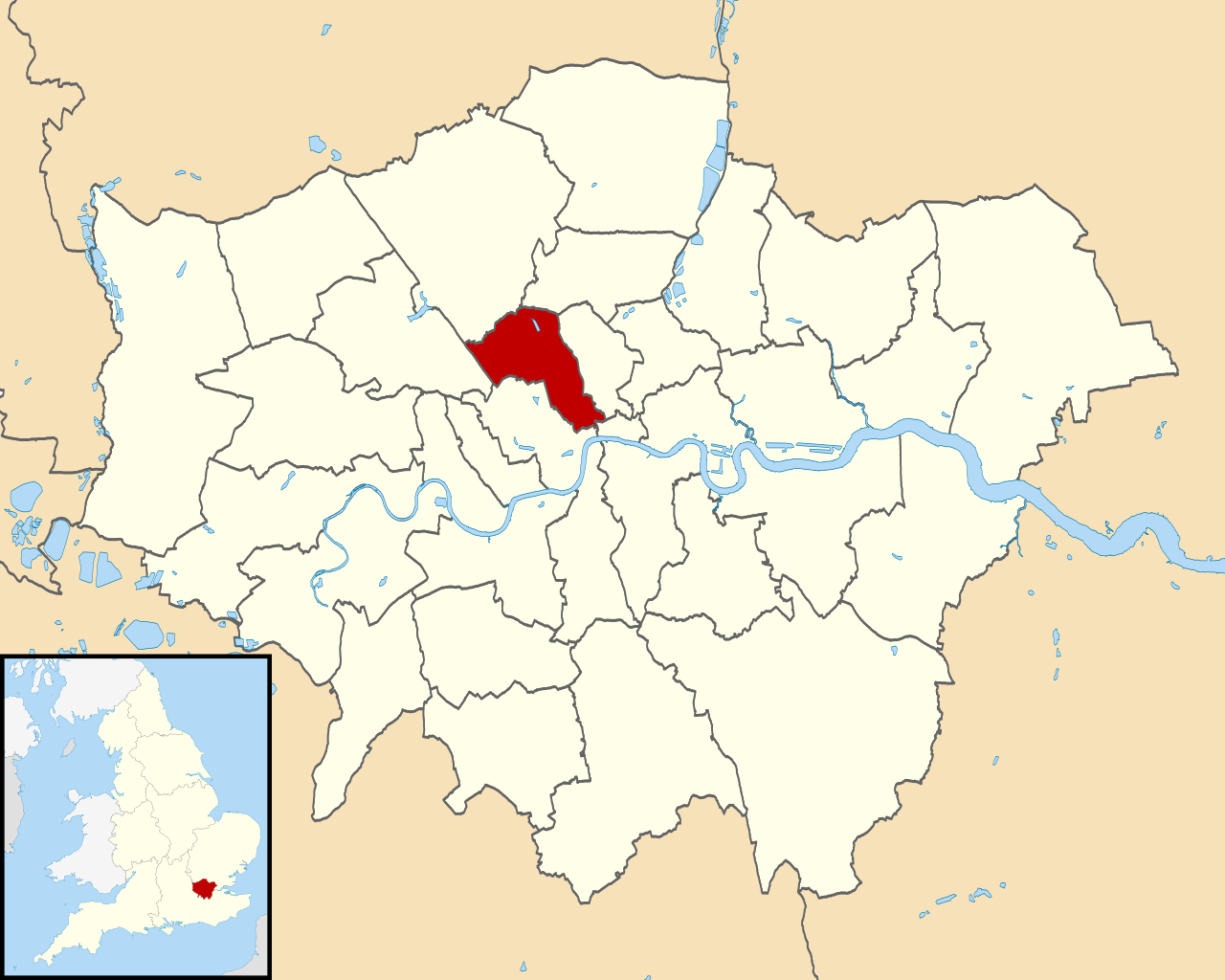 In 1965, the metropolitan boroughs of St Pancras, Hampstead, and Holborn merged to form the borough. The origins of the first two are the same-named mediaeval Ancient Parishes, while Holborn was formed by the union of much smaller units.

In 1834, the Ancient Parishes of Paddington, St. Marylebone, and St. Pancras were located in the modern London Boroughs of Westminster and Camden, respectively.

The old Borough of Holborn was formed in the south from the combined parishes of Bloomsbury and St. Giles, as well as the majority of the parish of Holborn (with the remaining part in the ancient Farringdon Without ward of the City of London).

The West End and other southern areas of the borough have an economy and land use patterns that reflect their more central location. Camden’s economy is the seventh largest in the UK. The borough is home to a number of major corporations, including Atlantic Books. Google is currently constructing a large headquarters building in King’s Cross. Camden Town Brewery is one of the more recent businesses to flourish in the borough.

Within 500 metres of the Thames, Lincoln’s Inn Fields is located in the extreme south of the borough. The less densely populated areas of Hampstead, Hampstead Heath, and Kentish Town are located in the northern portion of the borough. In the London Borough of Camden, there are several parks and open spaces. The adjacent boroughs are the City of Westminster and the City of London to the south, Brent to the west of the formerly Roman Watling Street (now the A5 Road), Barnet and Haringey to the north, and Islington to the east. It includes all or a portion of the postcode areas N1, N6, N7, N19, NW1, NW2, NW3, NW5, NW6, NW8, EC1, WC1, WC2, W1 and W9.

The London Plan classifies Camden as a “Central London” borough for the purposes of its planning policies.