The paradigms that we use to understand a given realm of science or knowledge changes with each new breakthrough or discovery made. Dentistry, as a facet of medical science, is no exception from this rule, and works according to the paradigms of the day, which, hopefully, are dictated by the advances that science has made. New concepts sweep through the world of science, and experiments are tried out to make new techniques and new products or services that are better, faster, healthier, and more advanced than the previous ones. The concept of minimum intervention is one of these concepts. 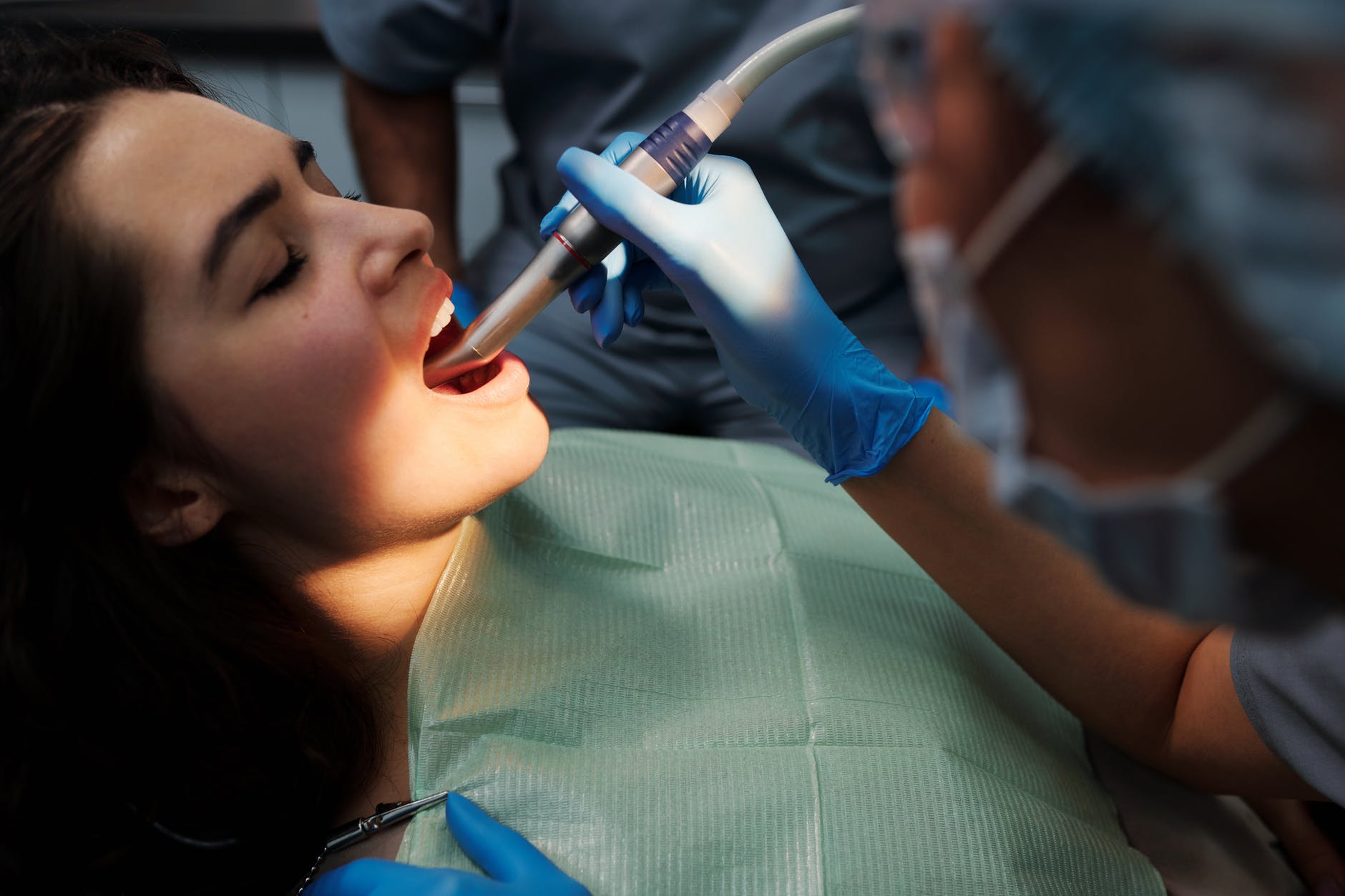 The immune responses of a healthy human body and the body’s natural ability to heal itself are fascinating. The problem is that immune responses are dumb, and are sometimes triggered when nothing is wrong, and sometimes are not triggered even though some terrible malfunction is occurring. The concept behind minimum intervention is to try and control the awesome capacity for the body to heal itself, and to trigger the natural healing mechanisms of the human body before trying for more serious interventions, especially surgery. To paraphrase Dr. Mickenautsch, the concept of minimum intervention is a philosophy based on early detection and treatment of diseases on a micro level, and letting the body use its own resources to fix itself. This is realized by using minimally invasive treatments, which are patient friendly and require less equipment and procedures.

The area where this new concept is most useful in dentistry is of course oral surgery and root canal treatments. Although the removal of soft tissues may still be needed, cutting the soft tissues a little and letting the body fight off infections and bacterial life, or only removing a little bit of the tissue, and letting the body fight off the rest might be a good solution when it comes to your oral health. The use of antibiotics is also very limited, and root canal treatments are thus done a little bit differently. By triggering the natural immune responses of the human mouth (which are some of the strongest in the entire human body), the bacteria is fought off by the immune system, thus there is not so much of a need for antibiotic treatments.
Only certain treatments can be done in this way, and once bacteria have reached a certain level, the body needs help, as it cannot fight the infection off by itself. To benefit from the incredible potential that this new mode of treatment entails, you must appear on your half year check-ups so that the dentist can spot the early symptoms of a disease that is about to form.